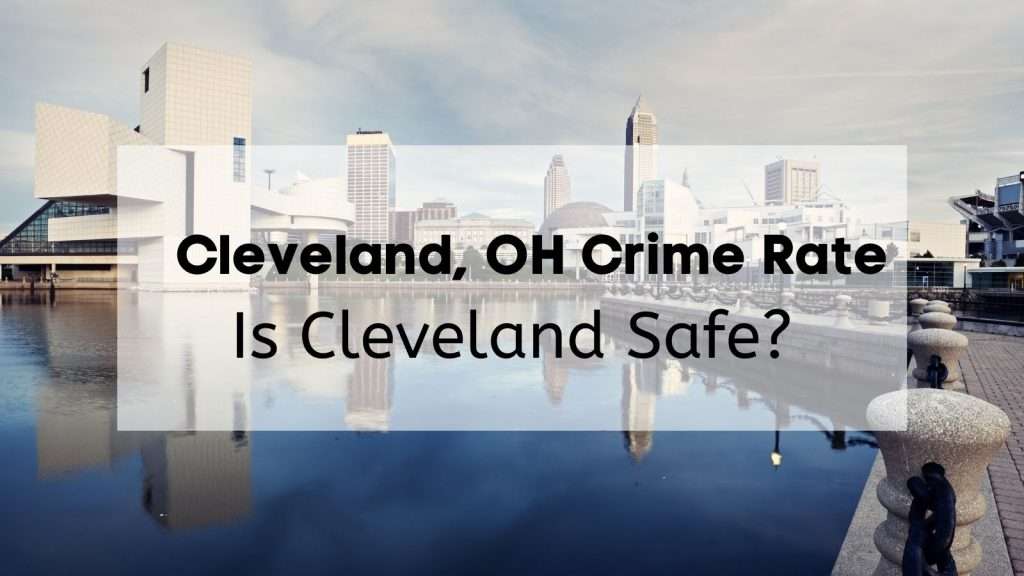 Whether you are visiting, planning to move, or just curious about the city, you may be wondering about the crime rate in Cleveland, Ohio. The crime rate is very dependent on the neighborhood and part of the city you are in as well. Overall, the metropolitan area’s crime rate in Cleveland is 141.6% higher than the United States rate and 154.7% higher than the state’s rate. While the city is filled with great things and experiences, a new study by Wallet Hub, ranked Cleveland one of the 20 least safe cities in America, however, much of the crime is concentrated in specific neighborhoods with higher poverty rates and lower access to employment and the rate of crime has been declining since 2018.

Note: All data is taken from the 2019 FBI Crime Stats.

Crime Rate is a common way to show the safety of a city and is a very reliable way to determine the safety levels of cities and states. Crime rates are usually calculated per 100k people. Basically, the FBI Uniform Crime Reporting Statistics takes the total number of crimes in the city and divides it by the total population in the city. The number is then multiplied by 100,000 to get the crime rate that can be compared to other cities.

Another great way to look at crime rates is by looking at the Cleveland crime map. With a crime map, you will be able to see where and what incidents occurred throughout the city. Check out this Cleveland Crime Map to see the map.

In Cleveland specifically, there were a total of 22,848 crimes. There is a total crime rate of 5,984 per 100k people. This translates into a chance of becoming a victim of crime in the city is a 1 in 17 chance.

In Cleveland, there are 1,785 total law enforcement employees, about 1,560 of those being officers. The number of officers per 1,000 population is 4.1.

As stated above, violent crimes are considered serious and dangerous crimes (murder, assault and battery, manslaughter, homicide, rape, sexual assault, kidnapping, and robbery). Here is the data for violent crimes in Cleveland:

The most common property crime committed in Cleveland in the United States is Larceny (theft). There were 9,968 thefts in Cleveland and over 5 million in all the U.S. Even though property crimes are considered less dangerous, they are still a good measurement of danger in the area and are important to take into consideration.

Located along the Cuyahoga River, Industrial valley is known as one of the most dangerous neighborhoods in Cleveland with 60% higher crime rates than the rest of the city and 540% more violent crimes than the United States average. In Industrial Valley, there is a 1 in 11 chance of becoming a victim of crime. Many of the residents in this neighborhood don’t feel safe letting their kids outside alone or after dark, and it’s considered a bad area of Cleveland.

North Broadway, also known as Slavic Village, is also a very dangerous neighborhood in Cleveland with 49% higher crime rates than the rest of the city. The neighborhood is located right by the Flats. Which is a known area of shut-down buildings with a high crime rate. Many of the residents here and nearby don’t feel safe after dark.

Kinsmith is also a bad area of Cleveland with 44% higher crime rates than the rest of the city. Here, you will not find many kids playing outside or people taking walks for pleasure. Many of the residents that live there don’t feel safe after dark.

Like all cities, there are many safe neighborhoods in Cleveland:

Kamm’s corner is one of the safest neighborhoods in Cleveland with its crime rate being 31% lower than Cleveland’s average. This Swiss-inspired area is located on the west side of Cleveland. The neighborhood holds plenty of family-friendly events and farmers’ markets throughout the year. You can also find a lot of bars, restaurants, coffee shops, and parks.

Another safe area in Cleveland is Tremont, which is located along the Towpath Trail and just a few minutes from Downtown Cleveland. The neighborhood is filled with artsy, millennial shops and restaurants. The edgy houses are restored Victorian homes in the area that are owned by locals. See more about Tremont on its visitors’ site.

Downtowns come with their own dangers, but the west city of Ohio City is known to be very safe. With trendy and young bars, restaurants, and entertainment, the area is filled with young professionals.

Read this blog for more tips and information about living in Cleveland.

Cleveland Safety Tips – How to Avoid Crime in Cleveland

The following tips will help you navigate the city as safely as possible:

The competent police departments in Cleveland work hard to improve safety for everyone.

What areas to avoid in Cleveland?

Where is the police headquarters located?

Cleveland is a great city filled with fun shops, restaurants, and entertainment. It is, however, important to know the dangers of the city before deciding where to move. As long as you take precautions and explore the safer areas of the city, you’ll grow to love an amazing city. Give us a call at 216-641-6677 for help moving to Cleveland – our team is experienced in the area and can have you settled quickly and without stress! 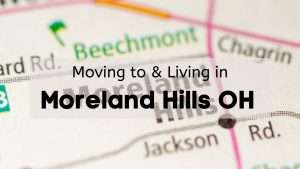 The Village of Moreland Hills is a suburb of Cleveland OH. Nestled between Mayfield Heights, Beachwood, and Solon. Willey Creek runs through it, and the 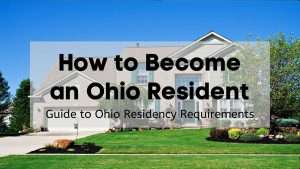 Are you planning to move to the Buckeye State, or have you recently relocated to Ohio? Moving is a long and complicated process and you 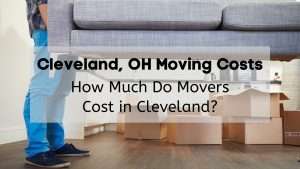 Are you getting ready for a big move? Maybe you’re buying a house in Cleveland, moving into a new apartment, or moving closer to family 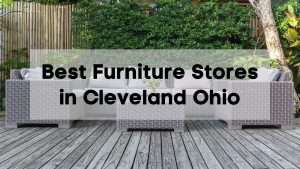 Are you ready to give your bedroom or living room a fresh look? What about turning that unused basement into a lounge with a bar