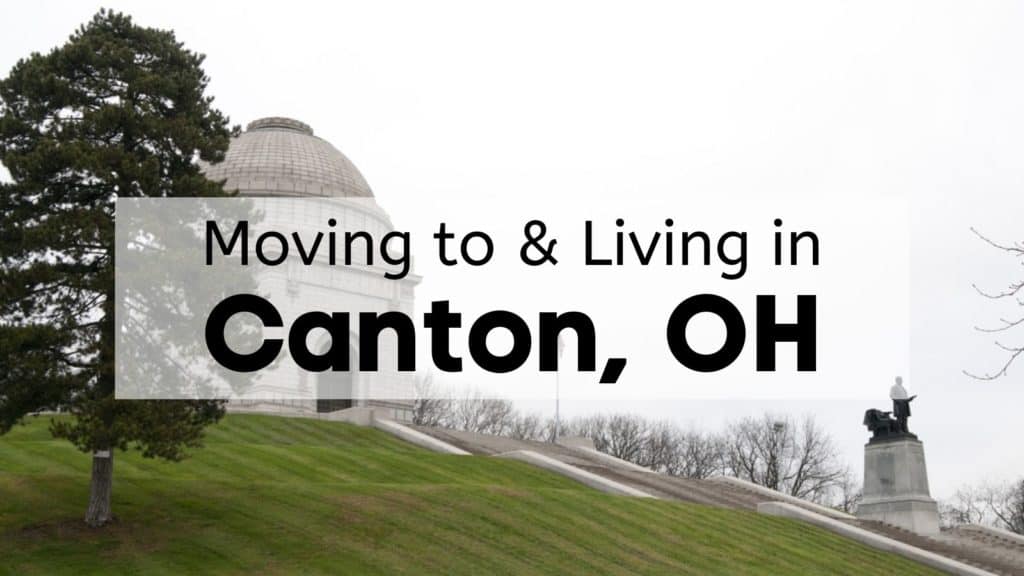 Located in Stark County and about 23 miles southeast of Akron is the historic city of Canton, OH. As a beloved area with a rich background, Canton is bordered by Green, North Canton, Nimishillen, Fairhope, and Perry Heights.

The area now known as Canton was founded as “New Lisbon” in 1805 by Bezaleel Wells, a well-known Episcopalian. It only took a few years for the community to be established as a village when it was renamed after the Chinese city Canton in 1822. Canton officially became incorporated as a city in 1838 as the city continued to grow.

Canton, OH is widely known for being the birthplace of the National Football League (NFL) and home to the Pro Football Hall of Fame. Due to its history in the football world, Canton often goes by the nicknames of “America’s Playing Field” and “Hall of Fame City”.

A wide range of notable people have lived in Canton such as rock singer Marilyn Manson, 25th US President William McKinley, singer Macy Gray, football Hall of Famer Alan Page, and many more.

How many people live in Canton? As many as 117,000 people were living in Canton during the 1950s. The establishment of the Pro Football Hall of Fame in 1960 caused a rise in tourism. This led to fewer people relocating to Canton and the area began to see residents move away.

The current Canton population is 70,445 with a median age of 38 years old. Canton demographics are fairly diverse with about 64% Caucasian, 25% Black or African American, 5% Hispanic or Latino, and 1% Asian. The Canton gender ratio shows a population of about 52% female and 48% male.

The median household income in Canton is $32,125, which is only about half the national average.

2. Cost of Living in Canton, OH

The average cost of living in Canton is 26% lower than the national average and 8% lower than the Ohio state average. Canton is a very affordable place to live. The amount residents pay for groceries, transportation, healthcare, and the Canton real estate market is lower than average.

How much does it cost to live in Canton, OH? According to statistics on Numbeo, these are some of the average prices you’ll see on typical expenses:

More than 52% of residents living in Canton rent. The average price of rent in Canton is $575 per month depending on where you live and your nearby amenities.

Is Canton, OH a safe place to live? The crime rate in Canton is 169% higher than the national average with violent crime at 269% higher than average. People residing in Canton have a 1 in 15 chance of becoming a victim of a crime. There are still plenty of amazing and safe places to live in the City. 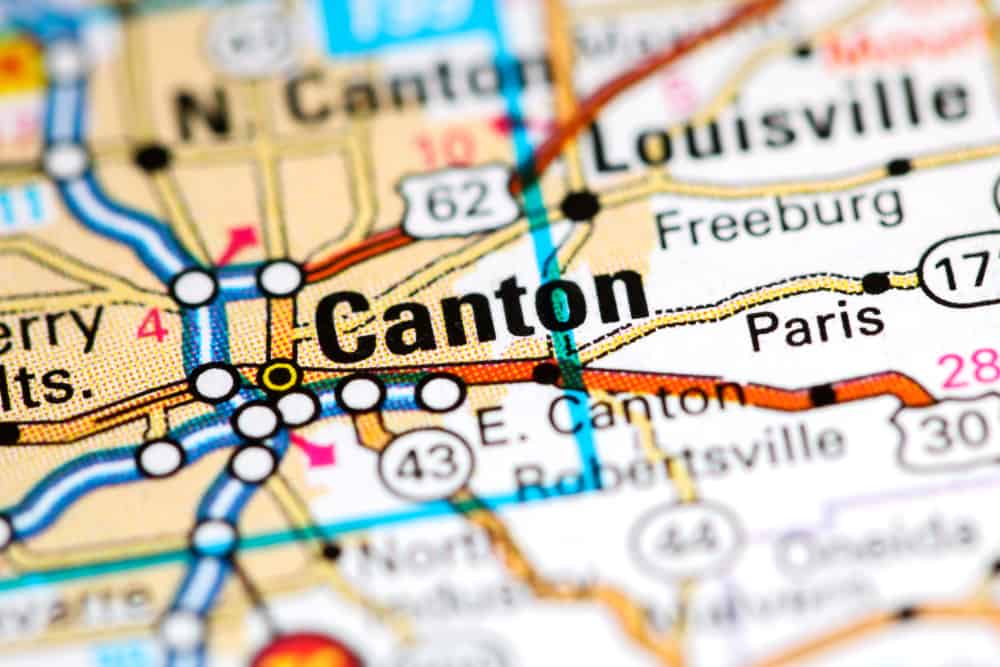 Where should I live in Canton? When searching through the local communities, some of the best Canton neighborhoods you’ll find include:

The humid continental climate in Canton means the area experiences warm, muggy summers and freezing cold winters. Canton weather still offers plenty of comfortable days for its residents to get out and enjoy the city.

The average temperature in Canton is typically between the low 60s and mid-80s in summer. Wintertime sees those temperatures drop as low as the mid-teens at night and up to only the low 30s during the day. The weather in Canton also has about 39 inches of rain and more than 38 inches of snowfall on average per year.

5. Things to Do in Canton

Local residents love the many outdoor activities, points of interest, parks, and landmarks in Canton. If you love football things to do, you are definitely in the right city!

At the Canton Palace Theatre, visitors can experience a venue that offers many unique shows and performances. From ballet and magic shows to plays and beyond, this popular Canton attraction is the perfect place to escape for an evening of entertainment.

A can’t miss thing to do in Canton is the Pro Football Hall of Fame, which features hundreds of players and coaches who have made a significant impact on the game. As one of the best places to visit in Canton, you’ll find a huge variety of football memorabilia, photos, and displays featuring these individuals and stories about how they became Hall of Famers.

With a great variety of popular restaurants in Canton, residents enjoy many options when they want to eat out.

One of Canton’s top places to eat is Basil Asian Bistro, a hot spot offering Pan-Asian fare that everyone in the family will love. Its brick wall setting offers a pleasant ambiance as diners enjoy sushi rolls, sashimi, noodle dishes, fried rice, Thai food, Vietnamese cuisine, and much more.

At Pete’s Restaurant, choose from their selection of mouthwatering American grub. This top-rated Canton restaurant features burgers, chicken plates, pork chops, country fried steak, wings, and many other choices. Among the best places to eat in Canton, Pete’s offers breakfast, lunch, and dinner so you can visit for any meal.

Canton jobs are available in various industries, making it a great place to find employment. A few of the best places to work in Canton are:

The average salary in Canton is $56,000 per year, which is slightly lower than the national average. The state income tax rate in Canton is a flat 2.0%. The current Canton unemployment rate is 6%.

Thinking about commuting for work from Canton to Akron? The trip covers about 23 miles in each direction and takes about 30 minutes.

With around 18,315 kids between the ages of 0 and 18 years old living in Canton, children make up more than one-fourth of the city’s population. Canton is an excellent place for families to live, offering strong school systems across multiple districts for parents to choose between.

There are multiple colleges and universities in Canton such as Malone University, Aultman College of Nursing and Health Sciences, and Walsh University.

Whether you’re a football fan or not, there are many great reasons to move to Canton. After you decide if living in Canton is a good fit for your needs, let Summit Moving take care of your transition to the city! Contact our efficient Canton movers today by calling (330) 633-3633 or complete the Request a Quote form on this page for a free moving estimate! 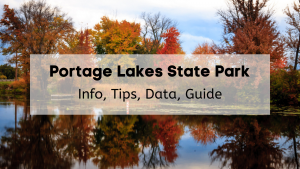 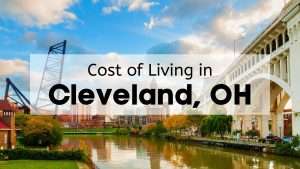 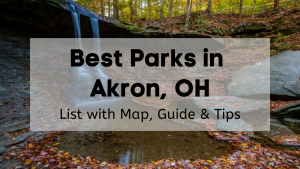 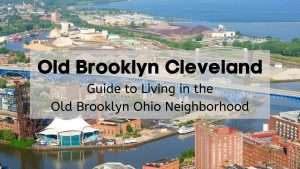