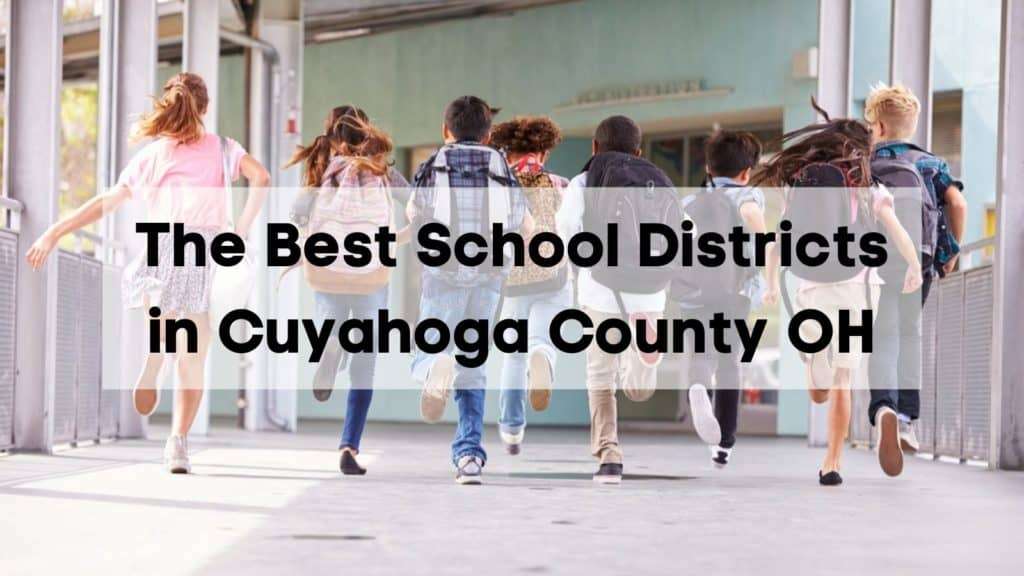 Cuyahoga County is located in the northeastern part of Ohio. The population of Cuyahoga County is 1,235,072, making it the second largest county by population in the state of Ohio. There are over 50 unincorporated places in Cuyahoga County. It’s known for the many families who reside here, and it’s filled with lots of young people settling down. When moving to a new area, families have some big decisions to make. If there are school-aged children in the picture, parents want to make sure they are relocating somewhere with the best schools for their kids. There are over 30 school districts in Cuyahoga County, Ohio. Within those 30 districts are 370 public schools that serve over 160,000 students. That’s a lot of options! It might seem daunting to choose from so many Cuyahoga County schools, but our list of the best districts and private schools will help you refine your search!

Bay Village is a small suburban city situated on the shore of Lake Erie, just 20 miles west of Cleveland. The award-winning Bay Village City School District operates four schools sitting on the well-manicured, tree-lined streets of Bay Village. Students in Bay Village City School District consistently receive above average scores on national and state exams, earning the district a spot in the top 2-5% of public schools in Ohio. Westerly Elementary and Bay High are both National Blue Ribbon Schools, and the entire district has been on the Best Music Education Communities list for the last 18 years. And if you’re looking for a strong sense of community within the schools you choose, Bay Village schools are also ranked as National PTA Schools of Excellence.

Beachwood, Ohio is a fantastic choice for young families looking for a suburban experience. Beachwood has it all: job opportunities, healthcare, entertainment, and best of all for parents, great schools. Beachwood is served by the three-time US Department of Education Blue Ribbon Award winning Beachwood City Schools district. There are five institutions within the district, the best rated being Beachwood High School and Hilltop Elementary School. Beachwood High School and Beachwood Middle School have both earned Blue Ribbon Awards of Excellence, and the middle school’s innovative laptop program has earned recognition as an Apple “Success Story.” Beachwood offers accommodations to students with disabilities, as well as a gifted program called Horizons.

The village of Chagrin Falls is considered one of the best places to live in Ohio. In addition to Chagrin Falls, Chagrin Falls Exempted Village Schools serves South Russell, a portion of Moreland Hills, and Bentleyville. The district provides extensive support for gifted and special needs students. There is even an organization for parents of gifted children, with activities and resources designed to support the whole family. Not only is Chagrin Falls High School a Blue Ribbon School Award of Excellence winner and one of the top high schools in Northeast Ohio, it ranked #92 on Newsweek’s Top 1,200 Schools List in 2011. A big factor in Chagrin Falls High School’s success is its high ratio of AP and IB tests taken per student. However, that level of excellence starts much sooner than high school – students at Chagrin Falls Middle School and Chagrin Falls Intermediate Elementary School achieve extremely high test scores as well.

Pepper Pike is a small, affluent city to the east of Cleveland. Median household income in Pepper Pike is $164,500, and over one third of households are home to school-aged children. The low crime rates (79% lower than the national average) and highly rated schools are surely factors in why parents choose Pepper Pike as their home. Orange City School District serves Pepper Pike as well as the nearby communities of Orange, Hunting Valley, Moreland Hills, and Woodmere. The student-teacher ratio is extremely low, so students attending an Orange County School District school are guaranteed individual attention. The district offers students and their families tons of programs and services, including gifted intervention, summer enrichment programs, and an amazing special education program. All four schools within Orange City School District are highly rated, and Orange High School is a three-time College Success Award winner.

Does Cuyahoga County have good schools?

Yes! There are many award winning, nationally recognized schools in Cuyahoga County.

What is the top rated school district in Cuyahoga County?

What are the top high schools in Cuyahoga County?

If you’re researching schools in Cuyahoga County because you’re moving to the Cleveland area, make sure you’re working with the best movers in the city! Summit Moving will take the stress of packing, transporting, and unloading off your plate, so you can focus on getting your family settled. Call us today at 216-641-6677 to get started on your free quote! 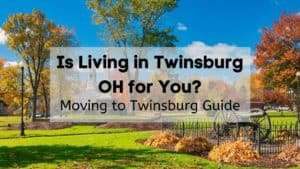