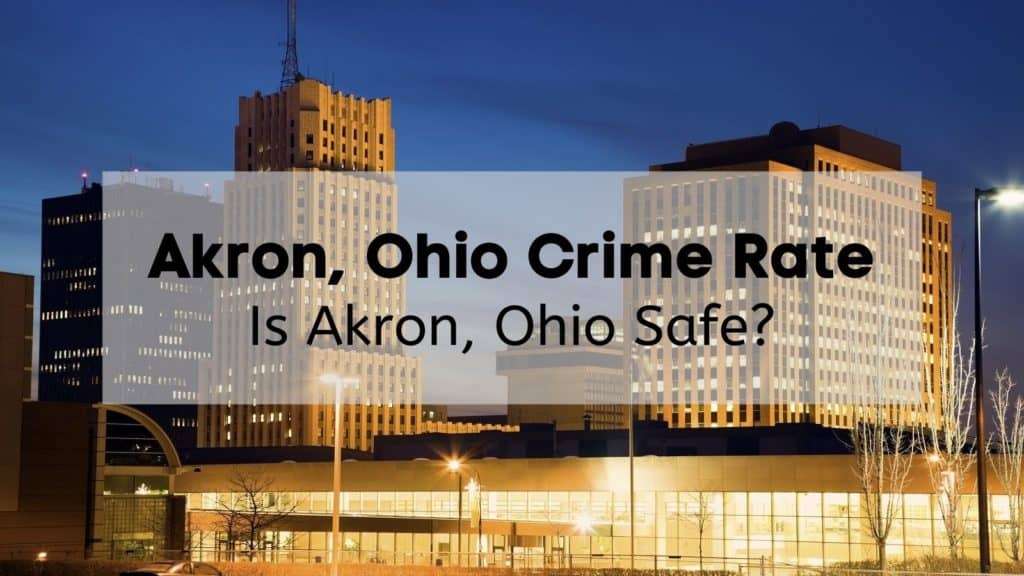 Are you thinking about moving to Akron? You likely have many questions and concerns including, is Akron, Ohio safe? While Akron crime is higher than the Ohio and national average, remember that the Akron, Ohio crime rate does not tell the whole story.

A good place to start to understand Akron, Ohio crime is the city’s crime rates. Crime rates are based on FBI crime data which is reported by city police departments.

The FBI’s Uniform Crime Reporting (UCR) program calculates crime rates for the county, states, metro areas, and cities to help you understand your risk of being a victim of crime. While crime rates are a useful tool to compare crime between cities, the FBI cautions against using them for this reason as they can be misleading and do not offer insight into the variables that cause crime or how localized crime may be.

UCR crime rates are calculated based on eight Part I or index crimes. These are well-tracked among law enforcement agencies and considered the most serious. Only arrest data is collected for Part II offenses. Here is a guide to Part I vs Part II crimes.

What Is the Akron Crime Rate?

The Akron Ohio crime rate is:

You have a 1 in 24 chance of being the victim of crime.

Akron is close to the top of the list of Ohio most dangerous cities. Here’s how the Akron crime rate compares.

You have a 1 in 111 chance of being the victim of violent crime.

Akron crime spiked during the 2020 COVID-19 pandemic and lockdowns, a trend seen across the country. The U.S. homicide rate reached the highest level in decades in 2020, climbing 30% from 2019 to 2020. In 2020, Akron had one of the highest homicide rates in the country.

During 2020 and early 2021, there was more than one killing in Akron Ohio per week on average. The vast majority of murders in Akron Ohio involved shootings. 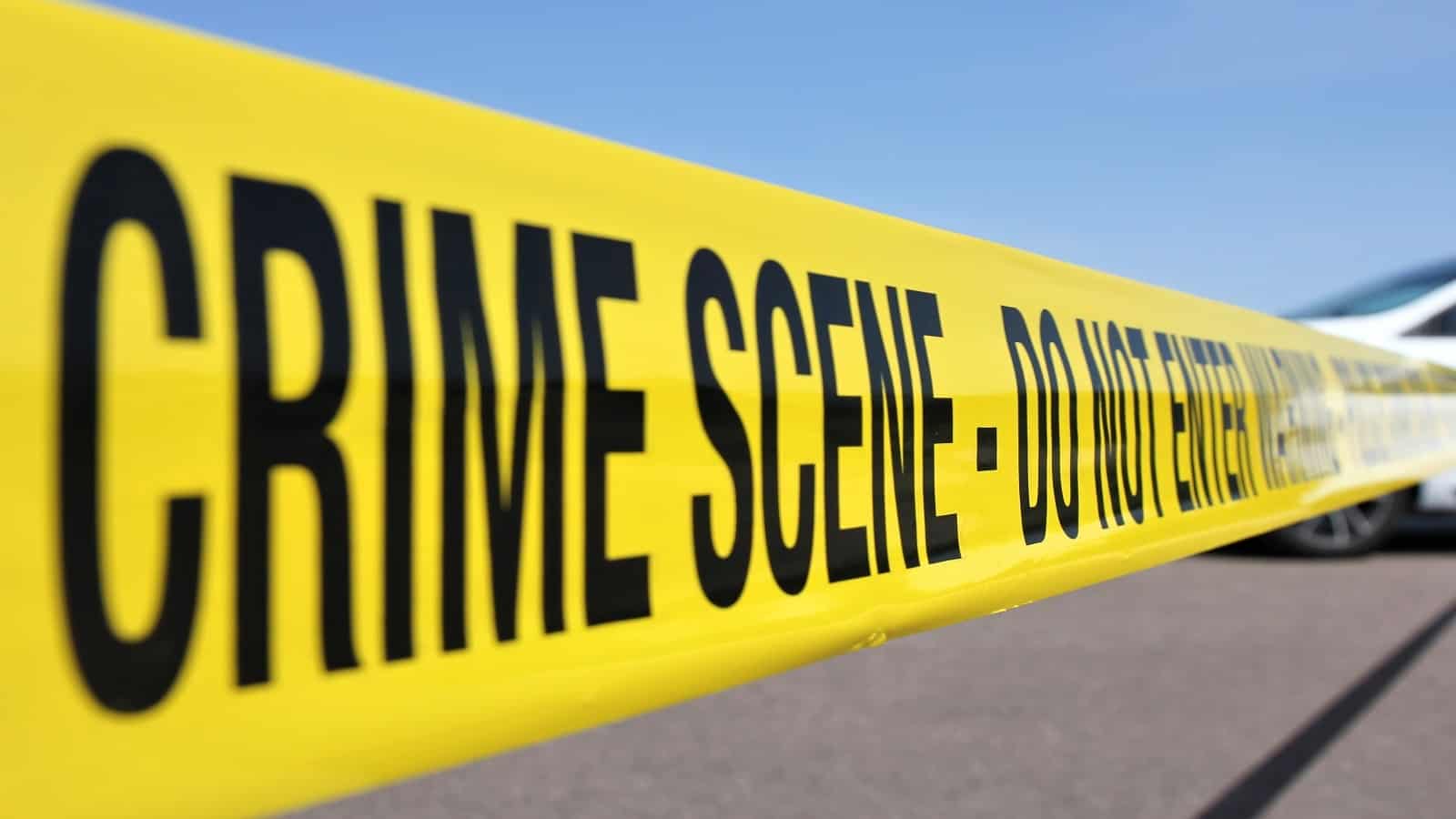 2021 began similarly to 2020 with record-breaking Akron shooting and murder incidents, but murders and shootings in Akron Ohio decreased every month for the last seven months of 2021. Akron went the last three months of 2021 with no homicides.

There were 843 Akron shootings and murders in 2020 which dropped to 665 in 2021. However, that’s still much higher than the 473 pre-pandemic Akron shooting and homicide incidents in 2019.

Tremendous improvement was also made in other forms of Akron crime. Between 2020 and 2021, aggravated assault dropped 18%, robberies declined 16%, and rapes were down 7%.

You have a 1 in 30 chance of being the victim of property crime.

Theft, particularly car theft, increased dramatically from 2019 to 2020 while burglaries went down.

Between 2020 and 2021, however, Akron crime began to drop to pre-pandemic levels. Burglaries dropped 21% and and arsons declined 28%.

There are many resources that help you dig further into crime in the city. The Akron Police Department Transparency Hub is an excellent resource that lets you search Akron police reports, crime statistics, and information on police personnel.

Here are some of the most important resources:

Is Akron, Ohio dangerous? It depends on where you live. Many neighborhoods have crime up to 55% higher than the Akron crime rate and account for most violent crime in the city.

Here are the most dangerous neighborhoods in Akron. Just keep in mind that the type of crime depends on the city and crime rates do not tell the whole story. Many of these neighborhoods are still quite safe for residents.

Is Akron, Ohio a safe place to live? Despite the handful of high-crime neighborhoods, you’ll find many safe places to live in Akron. As a general rule, the Northwest area of the city has the lowest crime rates as well as communities on the outskirts of western Akron.

Here are some of the best neighborhoods in Akron, Ohio with low crime and a great quality of life.

What is the Akron Ohio crime rate?

Akron crime is higher than the national average, but it is far safer than neighboring Cleveland. There are many safe neighborhoods with violent crime concentrated in a handful of areas.

How many murders in Akron Ohio happen each year?

Is Cleveland or Akron safer?

Less than 40 miles apart, Cleveland and Akron have very different levels of crime. There is 30% more crime in Cleveland vs Akron and 58% more violent crime! Cleveland is the most dangerous city in Ohio.

What are the safest cities to live in Ohio?

Are you ready to make your move to Akron? While the crime rate is higher than average, you’ll see there are many excellent neighborhoods in Akron and surrounding suburbs with low crime, great amenities, and a low cost of living. Once you’ve narrowed down your options, give us a call at Summit Moving & Storage to discuss your relocation and request a free, personalized moving estimate! 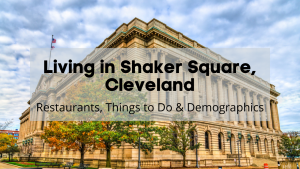